In Central Asia, there are many cities with hundreds of architectural monuments from different eras. The most famous are located in Samarkand, Bukhara, Khiva, Shakhrisabz and Termez. These cities were the center of science and culture. Many famous architects built palaces, mosques, mausoleums and monuments famous around the world.

No wonder people from all over the world love and honor Uzbek cuisine. This is one of the most various tastes in Central Asia. Pilaf, manti, shurpa, kebab, lagman, samsa have such a wonderful the smell that it is impossible to resist the temptation to try all these hot dishes. Uzbek national cuisine is a separate layer of culture. Uzbek cuisine is probably one of the main attractions of Uzbekistan, which will be an opening for all gourmets.

Uzbekistan located between the Amu Darya and Syr Darya rivers has a rich a story rooted in the depths of millennia. This, one of the oldest human habitats, is the birthplace of ancient civilization. Based on a trinity of factors - geographical, economic and social in the Central Asian Mesopotamia, the formation of ancient states took place - Sogdiana, Bactria, Khorezm, Margiana and others. The history of Uzbekistan is the history of a large nation.

In Uzbekistan, crafts have evolved from century to century, leaving as a legacy the unique products of obscure masters, striking a wealth of artistic imagination and perfection of forms. Popular in Uzbekistan as gold embroidery, art ceramics, carpet weaving, artistic embroidery, artistic coinage and much more.

Ichan Kala - Inner City old Khiva. The old city preserves more than 50 historical monuments and 250 old houses. In 1990 It has been listed as a UNESCO World Heritage Site. Bukhara Among the monuments of special interest, the famous grave of Ismail Samani, a masterpiece of Muslim architecture of the X century and a large number of madrassas XVII century. A UNESCO World Heritage Site was declared in 1993. The Registan was the heart of the ancient Samarkand from the Timurid dynasty. The name Registan in translation from Persian means “Sandy place” or “desert”. Shah-i-Zinda is a necropolis in the north-eastern part of Samarkand. Ensemble Shah-i-Zinda includes mausoleums and other ritual structures of the 9-14 and 19 centuries. Gur Emir presents the mausoleum of the Asian conqueror Timur (also known as Tamerlan)

The culture of Uzbekistan is vibrant and distinctive, it was formed for millennia and absorbed the traditions and customs of the peoples at different times inhabiting the territory modern Uzbekistan. The ancient Iranians, Greeks, nomadic Turkic tribes contributed to it, Arabs, Chinese, Russians. The traditions of multinational Uzbekistan are reflected in music, dancing, painting, arts, language, cuisine and clothing. Residents of Uzbekistan, especially the rural population areas that honor traditions rooted deep in the history of the region.

If you want to see Uzbekistan - go to the market! Uzbek the bazaar is the best place to feel the country and consider people, and for one try all sorts goodies! The traditional Uzbek bazaar is the national flavor, the abundance of vegetables and fruits: these are melons, watermelons, peaches, cherries, pears, apples, apricots, tomatoes, cucumbers, potatoes, rice, peanuts, almonds, pistachios, as well as a large selection of spices and dried fruits, which are brought from various regions of Uzbekistan and other regions of Asia.

East - West Road, called The Silk Road had several directions and branches. On the way caravans sprang up and flourished trade and craft settlements, caravanserais. The Great Silk Road is no more, but a monument to people, paving this unique road connecting East and West are the ancient cities of Uzbekistan: Samarkand, Bukhara, Khiva, Shakhrisabz, Termez with their architectural and historical heritage, personifying centuries-old great culture. 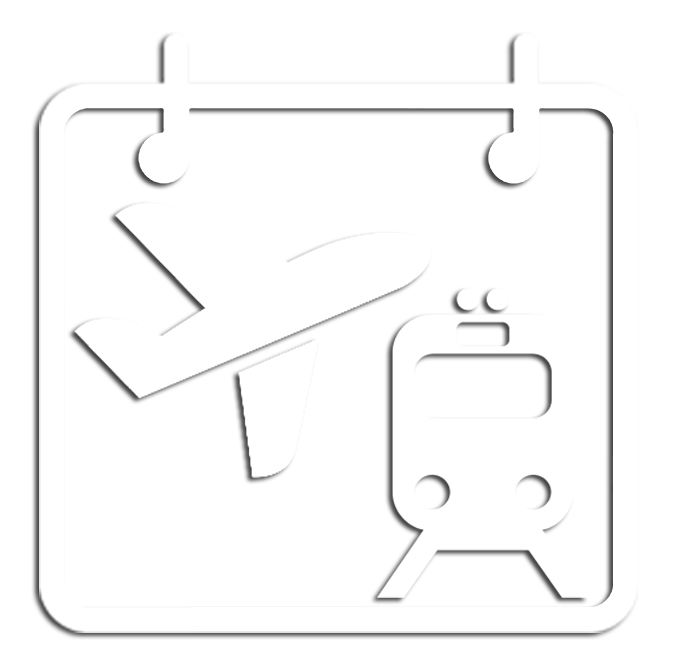